Margate (or the Gate as per their nickname) were unable to beat the Blues in a  tight encounter which ended goalless draw and means both sides having to do it all over again this upcoming Tuesday at Margate's Hartsdown Park. 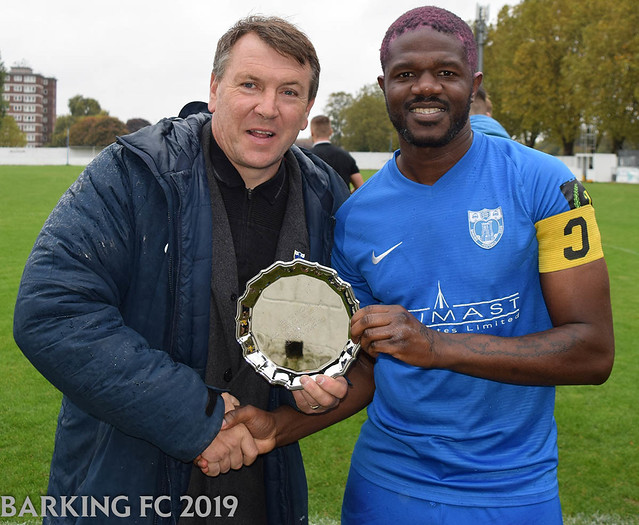 In blustery wet conditions and played in continual rain the first half was littered with half chances for both sides having to contend with the conditions. The best chances came late in the half with visiting stopper Tupper comfortably saving Michael Dixon's shot from outside the box after 42 minutes. A minute later and Barking’s star man Montel Joseph was forced into a save from a long range shot by Kadell Daniel with the rebound being too high for Margate attackers to capitalise.

Barking enjoyed a better second half and managed to take the game to the visitors as the conditions worsened. Jack Roult’s shot-cum-cross just cleared the bar and Joseph was forced into another long range save from a skidding shot and after 55 minutes.saved a certain goal with his legs from Noel Leighton. The 62nd minute saw the game wake up as Dixon forced a superb near post one handed save from Tupper. The resultant corner saw Bradford’s near post flick header cleared off the line - the ball stayed in play with Ashman finding himself through on goal but Tupper stayed tall to save the effort. Barking were nearly punished two minutes later as as Leighton attempted to round Joseph but he got a foot to the shot for a vital save. The game settled again but Tupper made another vital save with ten minutes to go as Dixon got himself on the end of a long ball but his effort was too close to Tupper and he saved with his feet. It was Margate who had the final chance in stoppage time but their striker was unable to control a powerful ball across goal meaning a replay was inevitable.

On Tuesday evening we go down to Margate for a chance to progress to the second qualifying round, the draw for which is on Monday. 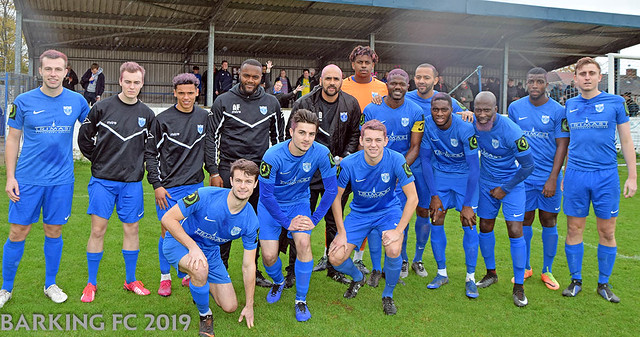