Barking took all three points with a classic smash and grab against relegation-threatened Northwood. For the visitors it was a case of Deja-vu as last Saturday they were holding Tooting & Mitcham until an 87th minute goal denied them a point and this week after taking the lead through Matthew Hall on 52 minutes a goal from Junior Dadson cost them a point and it came again in the 87th minute to leave the visitors reeling.

The game was by no means a classic with little action of note in a first half which was just about edged by Barking - two half chances saw an acrobatic bicycle kick by Sherri Artmeladze and a long-range half volley by Steven Sardinha both go comfortably wide of the target.

The second half saw some action and with their first real attempt Northwood took the lead as a floated corner to the far post found Matthew Hall and his driven header found the net just past the defender on the post. Barking didn't look like getting back into the game and had Montel Joseph to thank after 77 minutes as Luke Holness found his way on goal but his shot was too close to the barking stopper who saved with his feet. With five minutes remaining Barking grabbed what looked to be a point as a long throw was cleared to the edge of the box where a shot pinged around before falling at the feet of Michael Dixon who had the time to take a touch and toe poke the ball home. Northwood may have thought that was a sucker punch but two minutes later another long throw to the edge of the box was nodded down by Abs Seymour to Junior Dadson on the right wing of the box who drilled the ball low and hard into the bottom left corner of the net. 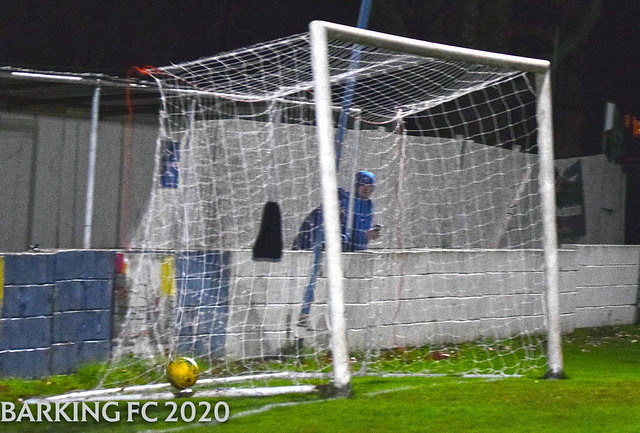 Barking held out for the final minutes against a shell-shocked Northwood to secure the three points and keep their playoff dreams alive.

We are back to cup action on Tuesday evening as we make the short trip to Victoria Road to take on Dagenham & Redbridge in a delayed fourth round Essex Senior Cup tie. 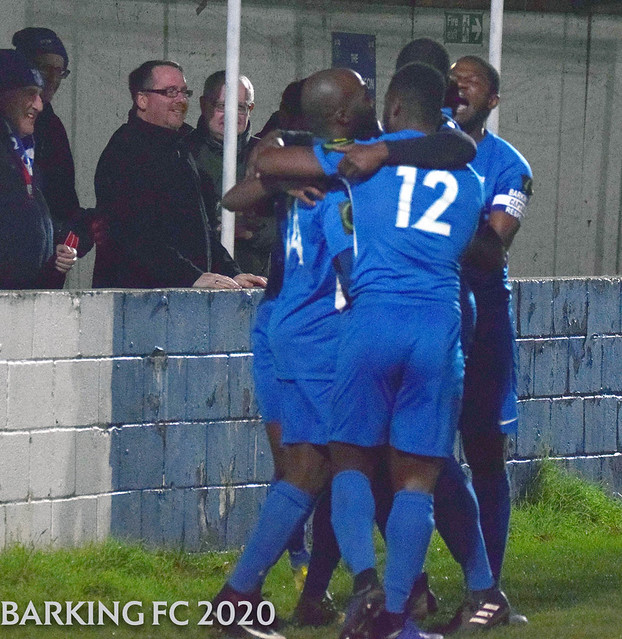