Barking edged a close encounter in blustery conditions against fellow playoff hopefuls Tooting & Mitcham United thanks to a 2-1 score line. We included our two new signings for the first time Manny Agboola in goal and Dara Dada in midfield, both players made positive contributions to the collective team effort in this win

Barking started the game with some early pressure but were caught out from their own corner as Tooting countered down the right wing before cutting the ball back to Dan Williams on the penalty spot and his low effort seemed to take a deflection leaving Manny Agboola with no chance as the ball found the net. It got worse for Barking after 15 minutes as central defender Daniel Flemming was forced off meaning full back Ricky Tarbard moved across to central defence and Sam Owusu to right back for the rest of the match, with both players enjoying good games in their different positions. Barking had a succession of corners including seeing a header across goal from Jack Hayes that was chested off the line before they got their equaliser after 27 minutes. Tooting failed to clear a third corner and the ball fell to Michael Dixon who cut inside from the left edge of the box and saw his lobbed effort hit the underside of the bar and post before bouncing down over the line as adjudged by the assistant referee. The goal was given despite vociferous Tooting protestations who saw their goalkeeper James Shaw cautioned. It took until close to half time for another chance of note as a Tooting free kick taken by Kladji Cani from close range whistled over the bar.

The start of the second half saw Agboola called into the action as Tooting retrieved the ball after Barking attempted a corner - the ball fell to Darryl Coleman from 30 yards and Agboola had to be at his best to tip over a powerful dipping effort. The windy conditions saw few chances of note minus a muted Tooting penalty appeal but it was Barking that struck next after 70 minutes as the other debutant Dara Dada-Anite drove forward - a hard tackle saw the ball fall to Dixon who set the ball aside to Dumebi GB-Dumaka who side footed the ball past Shaw at his near post to give Barking the lead and his fourth goal of the season. This took our league goals tally to 49, equalling last season’s total over 38 games. 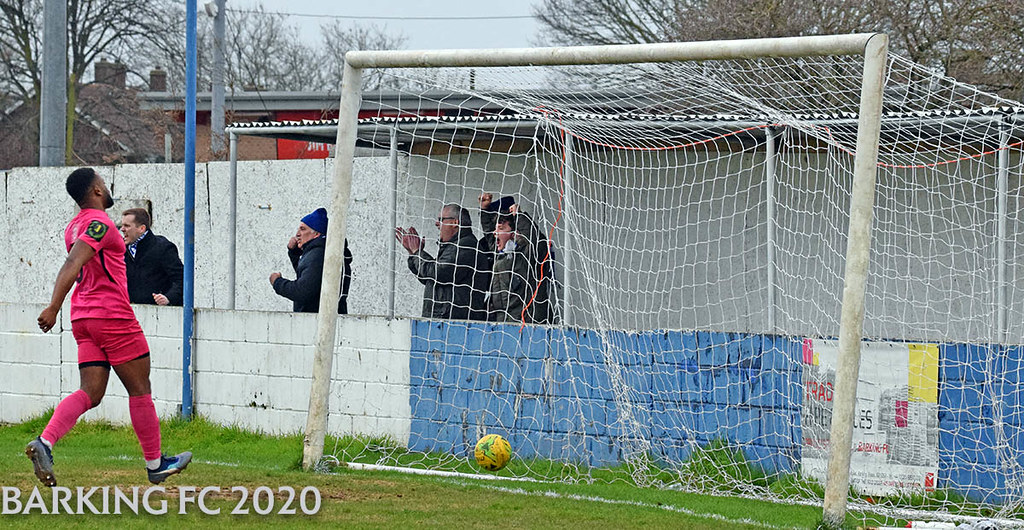 Barking went close after 75 minutes to a third goal as a free kick fell to Ashman but Shaw did well to narrow his angle to save his initial shot and rebound. Tooting pushed bodies forward in an effort to get an equaliser but never tested Agboola again and the home side secured an impressive victory.

Next Saturday we hit the road with another game against a top six side in the shape of Chertsey Town, Kick off is 3pm. 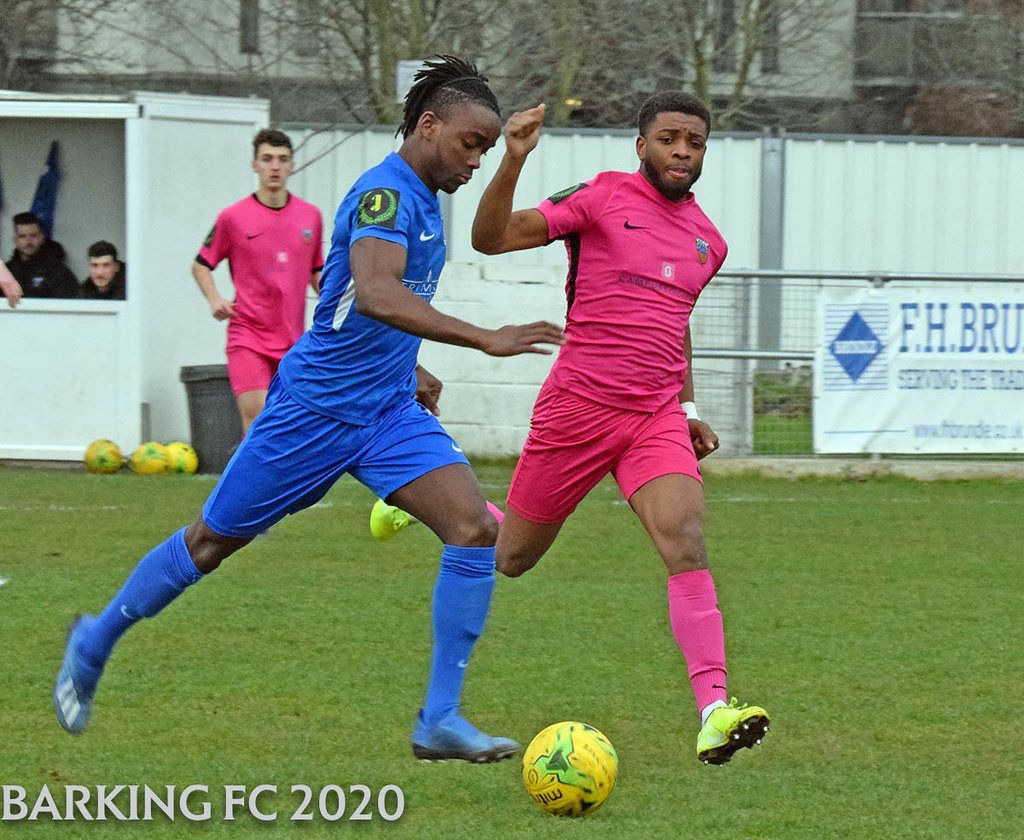