For the second game running a Junior Dadson brace was enough for Barking to hand the previously undefeated Westfield their first defeat of the season with a well deserved 2-0 victory.

Westfield did start the game better and nearly took the lead after 30 seconds with their attacker through on goal but he saw his low effort saved by Barking stopper Montel Joseph. Westfield had more of the ball in the first half hour and had the best of the half chances but it was Barking who took the lead after 33 minutes as Westfield failed to clear a corner with the resulting Johnny Ashman cross was met by Michael Dixon whose effort was blocked and Junior Dadson cleverly diverted the ball into the net from close range.

Westfield again started the second half stronger but Barking keeper Montel Joseph stood imperious as he blocked a close range header with his body. Dadson went close again as a cross flashed across the box but failed to make contact. He had his and Barking's second after 63 minutes as some ‘football pinball’ from an Abs Seymour cross saw Jack Hayes inadvertently nod the ball into the path of Junior Dadson who volleyed home to seal the points. 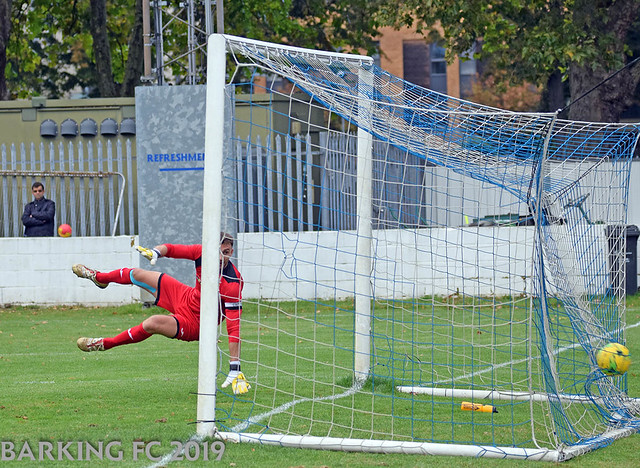 There were further chances for Barking to extend the scoreline but they were denied by some good goalkeeping from Westfield’s Gary Ross and the side netting.

As a result of the win Barking move up to thirteenth in the table with Westfield being replaced by Hanwell Town at the top.

In a post match interview with Barking FC TV manager Justin Gardner commented that he was pleased with the performance and he felt that the team had goals in them and that the senior players had stepped, he was also pleased with the team for doing the less glamorous parts of the game such as chasing, tackling and defending. He also felt it was the best team performance for quite a while and this is true as it is echoed some of the excellent performances of season 17/18 where we regularly took points off the leading clubs such as AFC Hornchurch and Bowers & Pitsea.

After a brief return to league action it’s back to the cups with a Velocity Trophy tie on Tuesday when we travel to Waltham Abbey (7:45pm kick-off) and next Saturday we start our FA Trophy campaign and welcome Guernsey FC to Mayesbrook Park for our first ever meeting with an early kick off of 1:30pm. 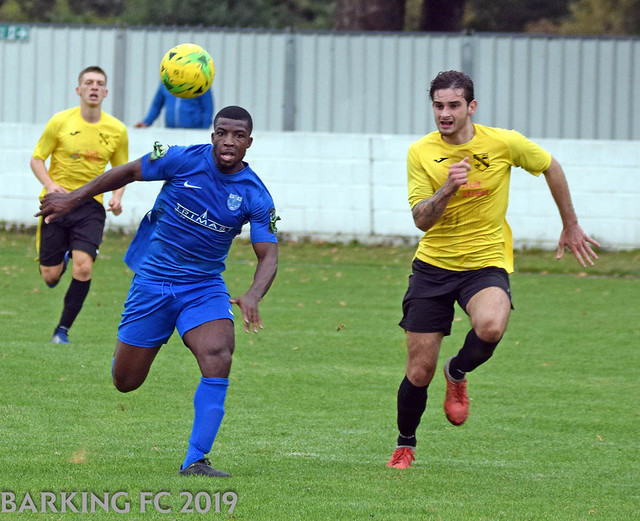