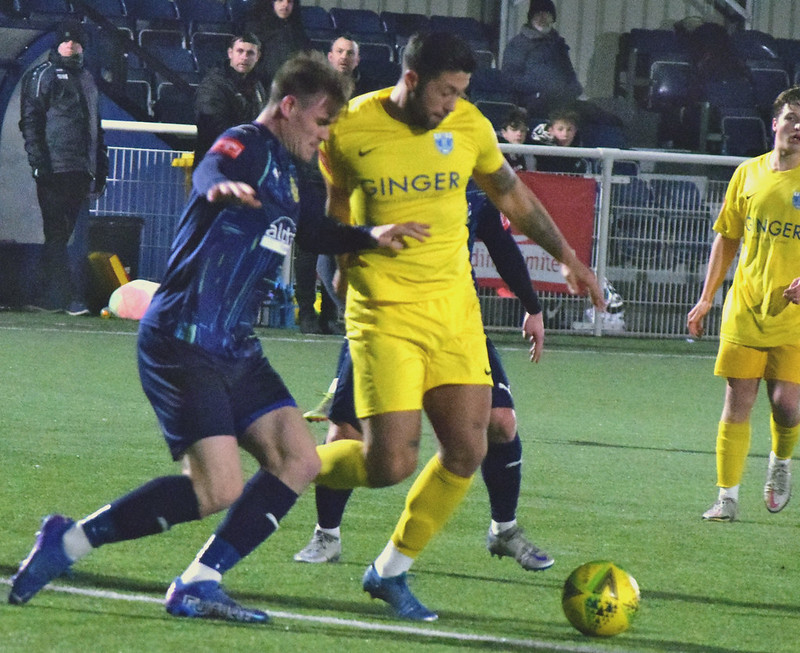 GEORGE GRINDS DOWN THE MILLERS

Barking came through a tough evening at a freezing Parkside and claimed a place in the fourth round of the Essex Senior cup and a home tie with Grays Athletic. George Okoye struck early in both halves and a screamer from Charlie Heatley in added time sealed the win, in between those goals there was excellent defensive resolve which limited the Isthmian League leaders to a single goal and we were indebted to keeper Eddie Allan who pulled off several excellent saves.

There were a number of changes from Friday’s win over Maldon & Tiptree with only Jay Leader, Jess Norey and Freddie Parker keeping their places. We also welcomed back Louis Dillon for his first game in a number of months.

The yellow shirted Blues got off to the best possible start when just after three minutes a long throw by Kyle Eam was flicked on by both Jay Leader and Charlie Heatley and George Okoye gives Aveley keeper David Hughes no chance and Barking were ahead. Three minutes later and Barking were forced into an early change with Jess Norey injuring his ankle and having to be replaced by Elliot Omozusi with Kenidi Dariri moving into midfield. After nine minutes a good cross by Osa Otote finds the head of Heatley but he cannot direct the ball goalwards. With 13 on the clock the Millers are level when a corner finds the head of the unmarked Ryan Scott and directs the ball into the net. The goal really seemed to shake Barking and for a while they were in danger of being overrun by the home side and were under real pressure pinned in their own half and could not get the ball up to front men Freddie Parker and Charlie Heatley. Just after the half hour things improve as Parker wrestles possession from a home player and changes towards goal and unleashes a hard shot which Hughes does well to push the ball out for a throw. 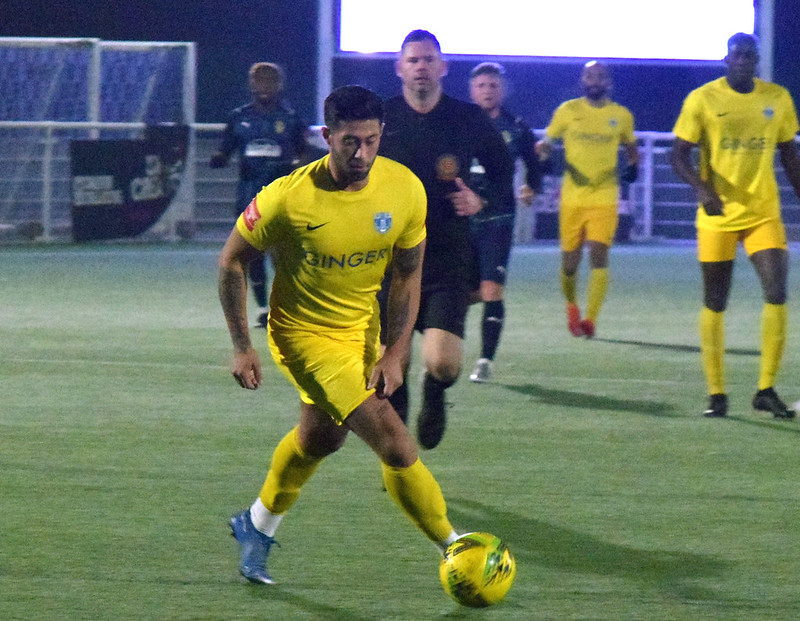 A loose Leader clearance is picked up by Alex Akrofi whose shot hits the crossbar, but he makes up for his error for minutes before the break as blocks Oscar Shelvey’s goal bound shot to preserve parity at the break.

The second half started at a fast pace and in the opening minute Eddie Allan makes an important save with his legs from Marlon Agyakwa and then it is straight up the other end as Hughes blocks Heatley’s shot and the referee doesn’t ‘buy’ his penalty appeals. Barking edge back in front after 49 when Louis Dillon’s looping ball into the area is headed onto the post by George Okoye who prods home the rebound. There is a let off two minutes later as Aveley’s Harry Gibbs sees his header hit the bar and then Allan is again on the spot to foil Shelvey’s follow up effort. Allan is our saviour again as he makes a full length save from a Agyakwa free kick and as in the first half our goal is coming under pressure as the corner count racks up, but the wall of yellow shirts holds firm and eight minutes from time Alex Akrofi fires in a shot from distance but Allan is equal to it and that was the home side’s final chance of note. In the second minute of added time Freddie Parker holds the ball up and finds Charlie Heatley out wide and he advances on goal and unleashes a thunderbolt of a shot which gives Hughes no chance and books our spot in the next round. 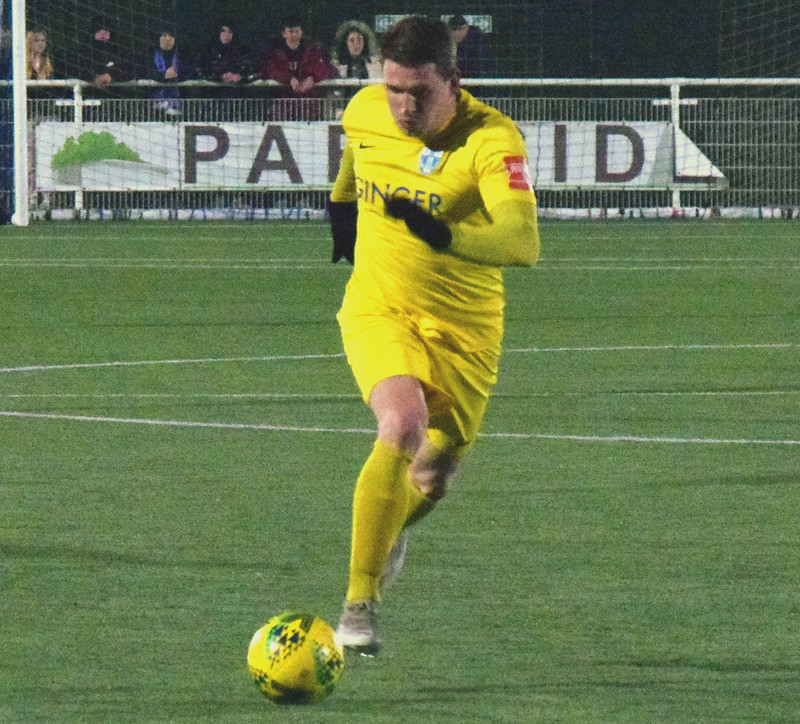 It is back to the league on Saturday and we travel to Canvey Island who currently sit third in the table. 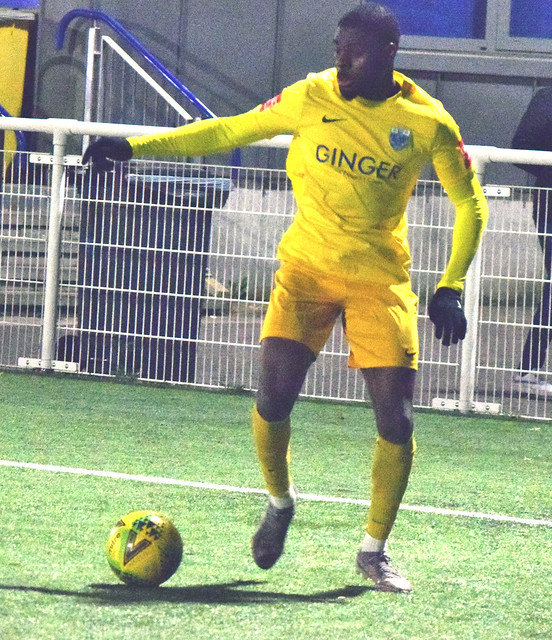