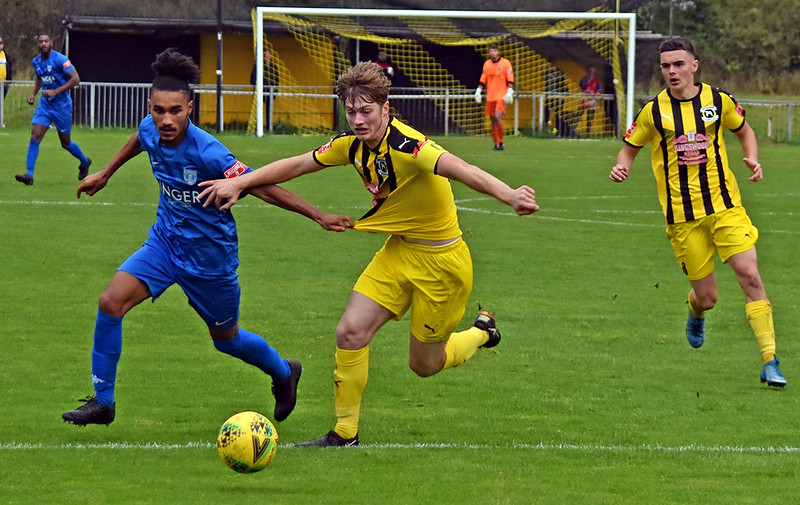 RESPECTING THE POINT AT BASILDON

After five consecutive league and cup defeats Barking stopped the rot with a hard earned point at Gardiners Close today and in doing so kept their first clean sheet since August 28th in a game that created very few real clear cut chances.

We included for the first time Aaron Blair, our loan signing from Dagenham & Redbridge, James Folkes and Barney Williams after missing the Canvey through injury and Eddie Allan replaced James Shaw between the sticks.

This was the first time we’ve played Basildon United since Easter 2019 when a late goal by Nana Boakye-Yiadom goal was enough to win the points. It should not of been a surprised we kept a clean sheet as we only conceded one goal in our last four visits.

We started the game positively and for around the first twenty minutes Barking were on the front foot and a Barney Williams free kick is just cleared from the feet of debutant Aaron Blair. On nine Charlie Heatley delivers a stinging shot which home keeper Tommy Dixon-Hodge fails to deal with properly and just retrieves the ball in time as it rolls towards goal. 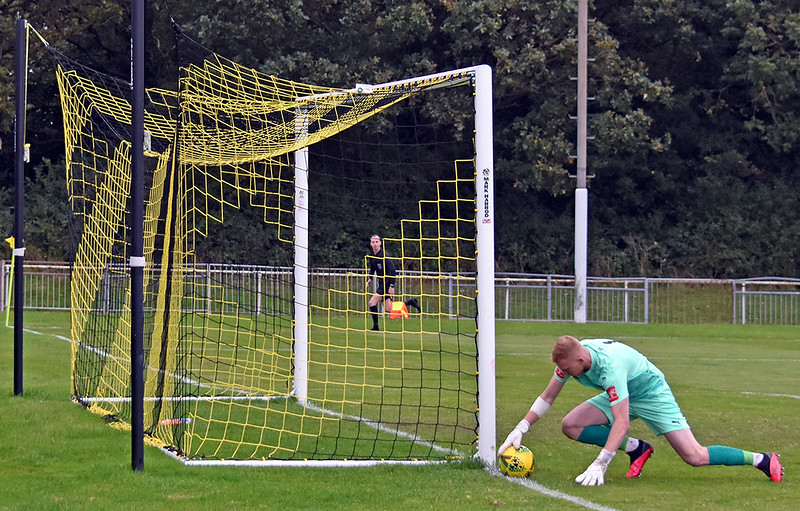 Basildon deliver a dangerous free kick on 21 for which Eddie Allan comes and punches the ball and the follow up shot clears the bar. Nine minutes from half time another Williams free kick finds Kieran Jones and the Barking midfielder just fails to play Blair in on goal. For the last remaining minutes of the half the visitors seem to lose concentration and the Bees of Basildon seem to be swarming our goal a bit too much, although they were only able to fire in long range shots which Allan dealt with comfortably. But just before the interval Bertie Brayley had a golden chance to put Basildon ahead when through on goal and only faced by Allan he fired wide of the goal.

The second half start mirrored the first with Barking quick out of the blocks with Blair and Jones combining and the resulting Blair cross although fired at goal by Jones sees Dixon-Hodge save. Five minutes in and Basildon have another dangerous looking free kick which Ben Brookes puts over the bar and on 56 minutes they another free kick which this time is played into the box where a well placed home player fires wide of the goal. Just past the hour good work by Olu Oluwatimehin ends with a dangerous cross that Dixon-Hodge just gets enough contact on to divert it away from the waiting Blair and a couple of minutes later Williams shoots and again Dixon-Hodge is equal to the effort turning it behind for a corner. With time beginning to ebb away the game begins to get very stretched and with five minutes remaining Carlos Da Rocha is denied by Allan who makes a smart save to deal with the on target shot. In the 91st minute Dixon-Hodge preserves a point for the home side as Blair breaks forward and unleashes a shot which has goal written all over it, only for the Basildon custodian to produce an equally as good one handed save to deny him and keep the scoresheet blank. 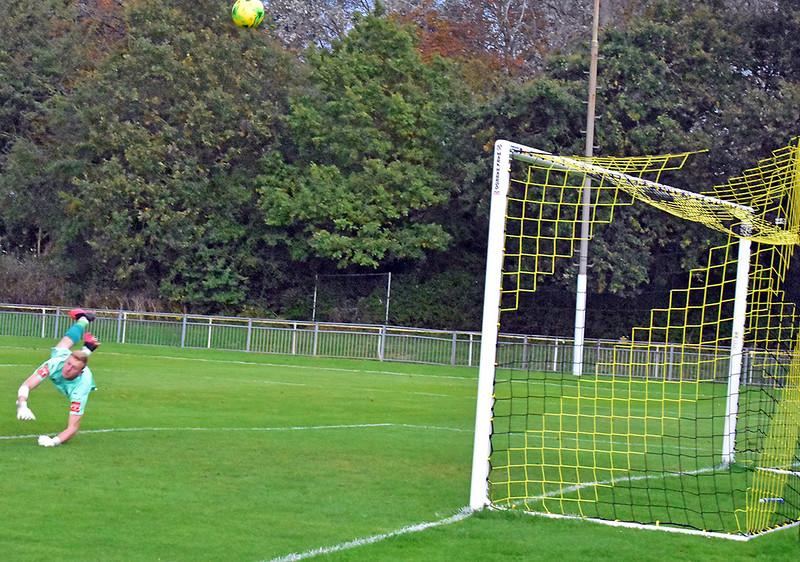 We return to Mayesbrook Park on Tuesday when Witham Town are the visitors to fulfil the fixture abandoned on October 2nd due to Charlie MacDonald’s head injury, kick off is at 7:45pm. 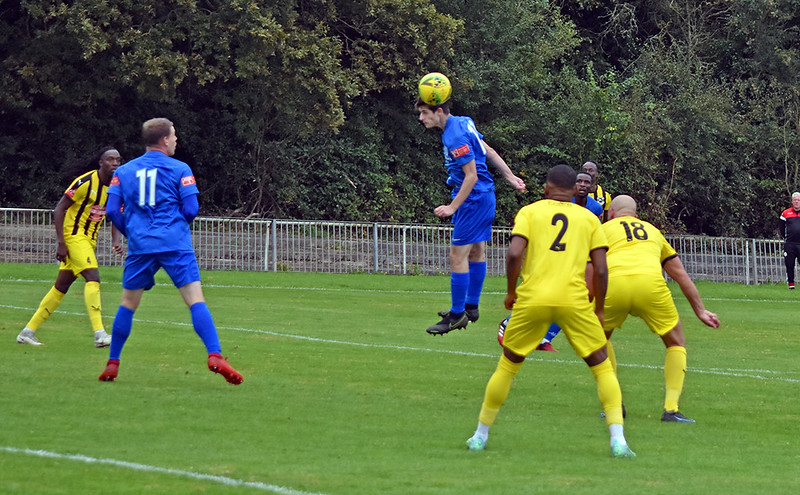