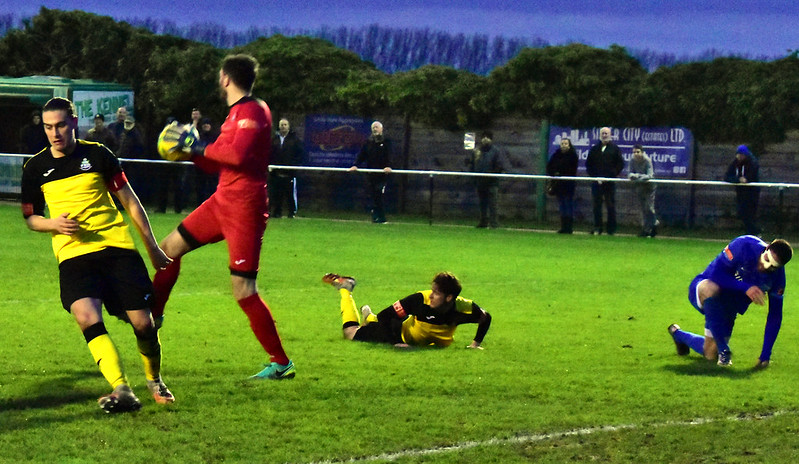 This was our first visit to Burroughs Park since October 2018 and Barking managed to secure a point in a game the home side will probably be disappointed they did not take all three points from and would have done had they possessed a clinical edge to their finishing. From a Barking perspective it was a battling performance and an improved second half showing from which they took the lead through Charlie Heatley only to be pegged back by former blue Martin Tuohy four minutes later.

Elliot Omozusi returned to the starting line up, Seb Towse after two sub appearances made his first start and Rahimo Charfi became the latest player from the Under 23’s to step up to the first team as he replaced Georgie Fairhead for the last 12 minutes of normal time.

The visitors made a bright start but this didn’t bring any real chances of note and after 12 minutes only smart defending by Jay Leader cleared the danger for a corner and Rovers forced further corners with no success. After 22 Barking produce their best effort when Jess Norey and Barney Williams combine to free Georgie Fairhead who whips in a dangerous cross from which Norey heads wide.  From then on until half time Great Wakering take charge and Barking keeper James Shaw is the busiest player on the pitch: firstly, he makes a diving save from a free kick and shortly after manages to get his fingers to a shot and turns the ball behind for a corner. The flag kick provides more danger but the Blues manage to clear their lines – but then another free kick brings Shaw into action but again he is more than equal to the effort. Just after the half hour the returning Omozusi manages to beat Martin Tuohy to a dangerous cross and turns the ball behind. On the stroke of half time Shaw manages to turn the ball behind from a header and keep the first half blank.

After the break the exchanges are more even but after ten minutes Barking score their first goal of the new year when Norey sets Charlie Heatley clear and he beats former blue Tim Brown in the home goal for 1-0. 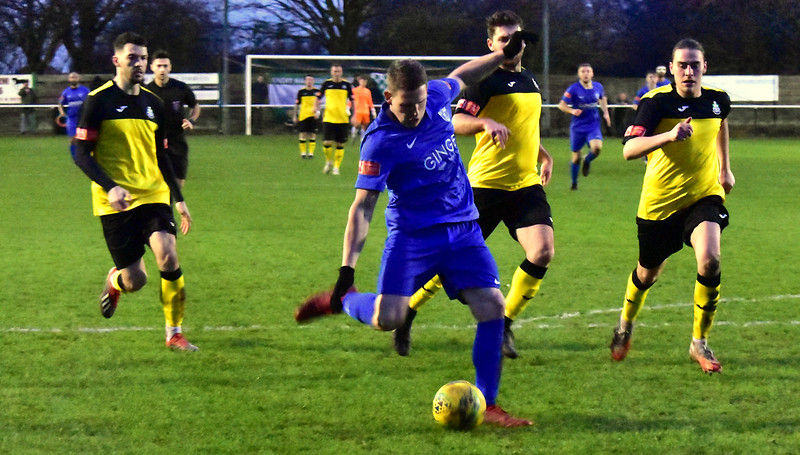 However, the lead only lasts four minutes and probably fittingly Wakering equalise from a free kick (which Barking seem to have conceded too many of) that finds the head of Tuohy and he gives Shaw no chance. The visitors rally and a very inviting Fairhead cross has no one on the end of it and after good work by Kieran Jones a shot by Osa Otote is saved by Brown. With 12 minutes remaining Wakering should have scored a second when a well placed attacker can only fire wide from a dangerous ball into the Barking box. A late scramble in our area sees a well timed block deny the home side but after that the visitors held firmly on for the draw.

We have another Bank Holiday Monday home game as we take on Hashtag United for the first time and also welcome back our former player and manager Jay Devereux. Kick off is at 3pm. 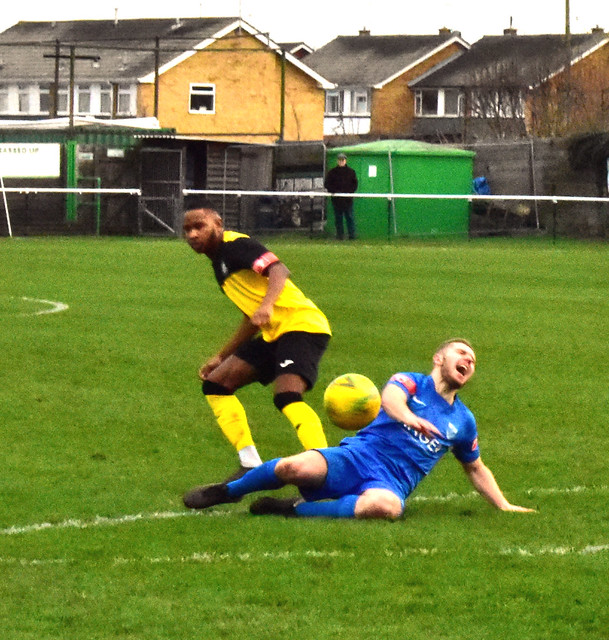