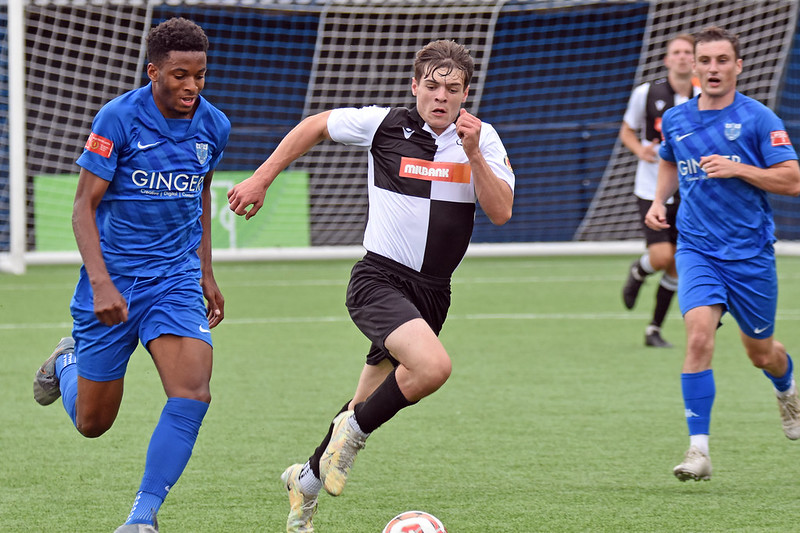 A CLOSE CALL ON OPENING DAY

Barking kicked off their Essex Senior League campaign with a win against a dogged Halstead Town who ran them all the way. Blues ran out 3-2 winners with Kenedi Dariri and Charlie Cole (2) on the scoresheet.

Every new season brings a crop of fresh faces and as to be expected after relegation there no less than nine new players making their senior debut or in the case of Remi Nelson marking a welcome return to the club.

It was a tight opening to the game but the first chance of note fell to Barking after 13 minutes as George Okoye attempted to latch onto a through ball but the Halstead keeper Jack Cherry did well to intercept the ball, and after some football pinball they managed to clear the ball. Halstead should have taken the lead minutes later as Barking failed to clear – Alfie Cleal found himself through but attempted a Hollywood volley which managed to clear the stadium. Halstead were enjoying more of the ball but it was Barking who took the lead on the stroke of the half time as Tim Monsheju worked well with Jack Folan before sliding the ball through to Kenedi Dariri who was through on goal and slotted the ball low under Cherry to give the Blues the lead. 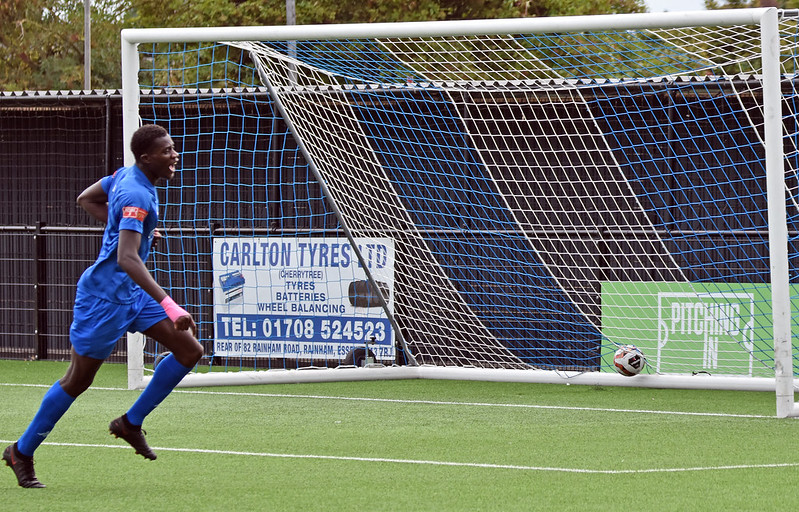 Halstead were unperturbed and had a deserved equaliser with seven minutes on the clock in the second half – Alfie Cleal making up for this earlier miss by slotting home at the far post after a low cross from the right wing of the box. The teams exchanged long range shots before Barking restored their lead after 66 minutes – Dariri turned provider as he latched onto a long ball before driving down the left wing before cutting the ball back to Charlie Cole who side footed the ball back across Cherry and into the net for his first goal in Barking colours. 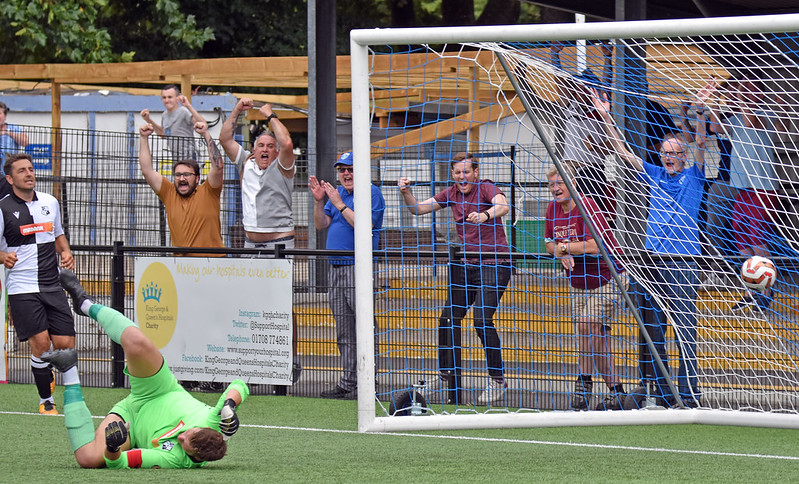 The yo-yo nature continued and the scores were level again eight minutes later, Barking again failed to clear one of many long throws and the ball fell to Ben Heath who rifled the ball home. Equilibrium lasted until the 77th minute – Jack Folan, as he did throughout the match never gave up on the ball as it was going out of play and as Charlie Cole attempted to collect the ball he was tripped from behind and the referee pointed to the penalty spot. Charlie Cole dusted himself down to step up and take penalty, sending Cherry the wrong way and hopefully starting to banish Barking’s in-game penalty demons from the last few seasons. 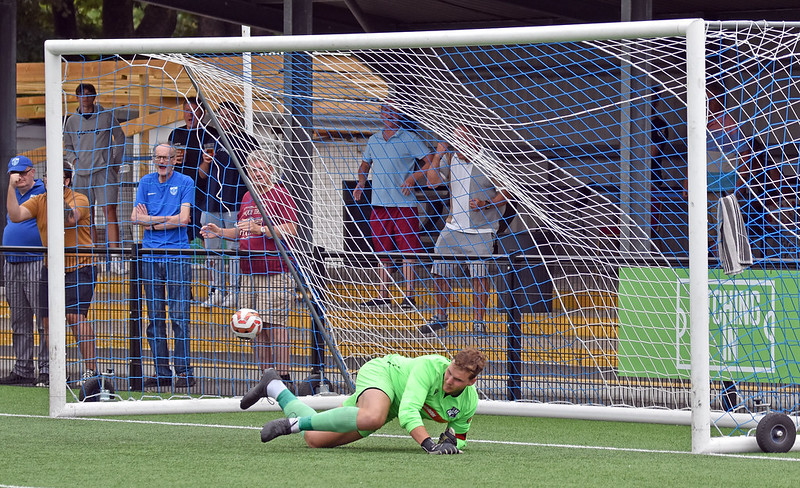 Halstead pushed forward looking for a third equaliser but failed to test Whymark, with Barking arguably looking more dangerous on the counter as the clock ticked down.

Next Saturday we hit the Wembley trial in the Extra Preliminary Round of the FA Cup as we visit Coggeshall Town with a 3pm kick off. 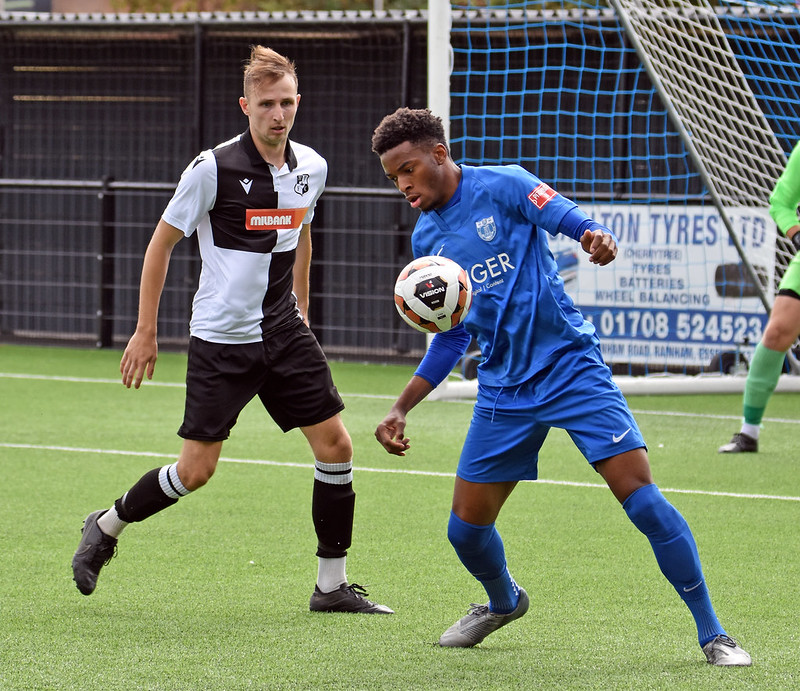