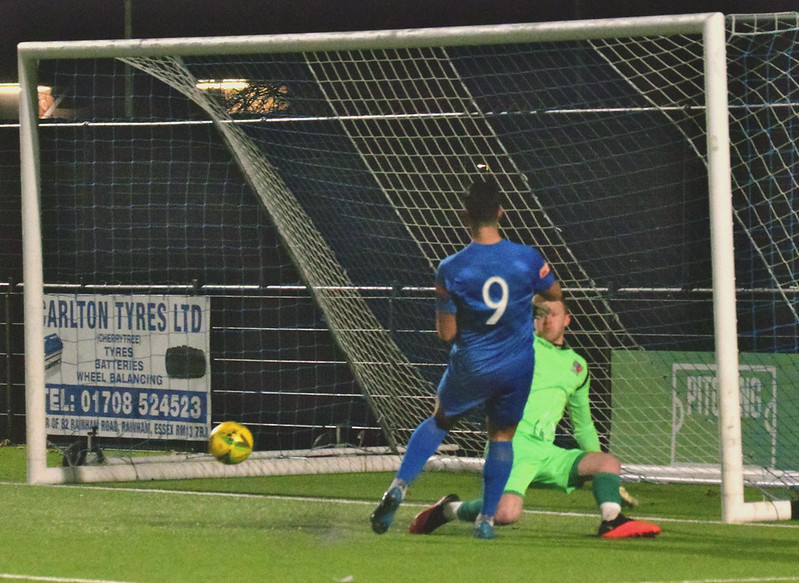 MALDON GET MAULED AS BARKING BITE BACK

After last Saturday’s late postponement and their defeat against Hashtag United Barking bounced back from with an important 3-1 victory against Maldon & Tiptree. Maldon took the led with a generously given penalty in the first half but the Blues turned the game around in the second half for a deserved three points.

There were changes in the starting eleven: George Purcell and Flavio Jumo have returned to the club and we welcomed a new face on loan from Lewes FC, Freddie Parker who marked his debut with a goal and an assist.

The Blues had their first chance through debutant Parker as he latched onto Jess Norey’s dink but he couldn’t direct the ball on goal. Kieran Jones should have opened the scoring but his header back across goal crept wide. It was Maldon who took the lead with what can be generously described as a fortunate penalty decision as Shad Ngandu ran across the front of Jess Norey and went down under minimal contact – despite the lack of appeal and Barking protestations a penalty was given which Nqandu despatched despite Shaw’s best efforts.

Barking’s bitterness at the decision subsided five minutes into the second half as an aerial ball was nodded on by Parker and found the returning George Purcell and his acrobatic turn and shot found the net. 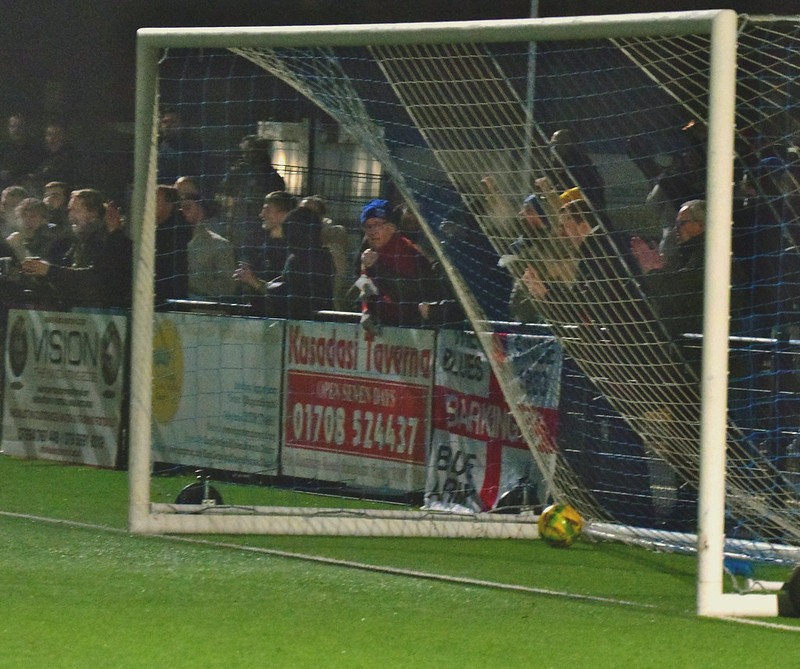 Shaw was on hand to palm a shot away after 56 minutes but the Barking comeback was complete two minutes later as Freddie Parker found space in the box to chest down a cross from Williams and he duly poked the ball past the Maldon goalkeeper Tommy Dixon-Hodge and into the corner of the net.

Barking looked more dangerous and doubled their lead after 72 minutes after Purcell was fouled on the edge of the box. Jones played a short ball back to Barney Williams who unleashed a 30 yard piledriver that flew into the top left corner of the net. 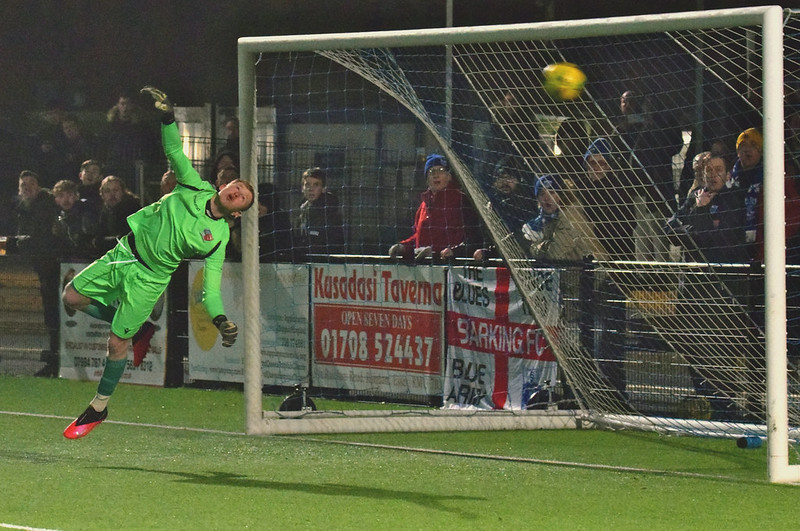 Shortly afterwards Shaw made an excellent save from a corner but Maldon hardly threatened as Barking stood firm to secure a vital three points and climb up to fourteenth with Saturday’s games to follow.

Barking are quickly back in action as we travel to Parkside on Monday for the fourth time this season to take on Aveley FC in the third round of the Essex Senior cup, the original tie was postponed in December – kick off is at 7:45pm. 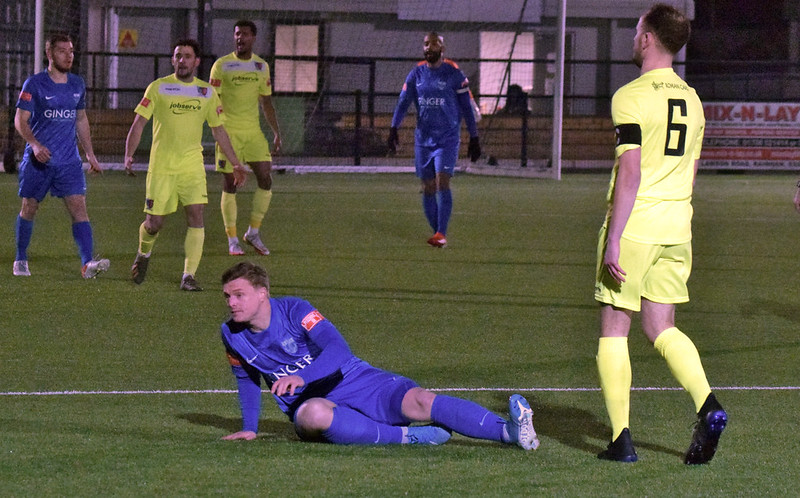