Nothing went right for the home side as Barney Williams was injured in the warm up and looks set for a few weeks on the side lines, James Folkes who was not due to play took his place.

It was Deja vu for the Blues as they gave Stowmarket an early opportunity for a goal and they took advantage as the Blues lost the ball in the middle of the park and Luke Brown rifled the ball home. Brown doubled his tally and Stowmarket’s lead after 21 minutes as Barking failed to clear and the pressure told as he slotted the ball into the bottom corner of the net. The only chance of the half for the Blues fell to debutant Darnell Goather-Braithwaite but his shot across goal crept wide.

The Blues started the second half stronger with a dink over the top finding Ayo Odukoya after 55 minutes but his side footed effort was too close to Stow keeper James Bradbrook . There was a tough chance for sub Sak Hassan two minutes later after Bradbrook failed to punch away a cross but his lifted effort was over the bar. Elliot Omozusi saw an effort smothered after 62 minutes but it was Stowmarket who got their third four minutes later as Willie Clemons latched onto a long kick from the goalkeeper slotted home. It was 4-0 after 72 minutes as a short corner routine found Clemons at the penalty spot who rifled the ball home. Darnell Goather-Braithwaite slotted home a consolation goal after 78 minutes after smart interplay between Kieran Jones, Odukoya and Hassan. 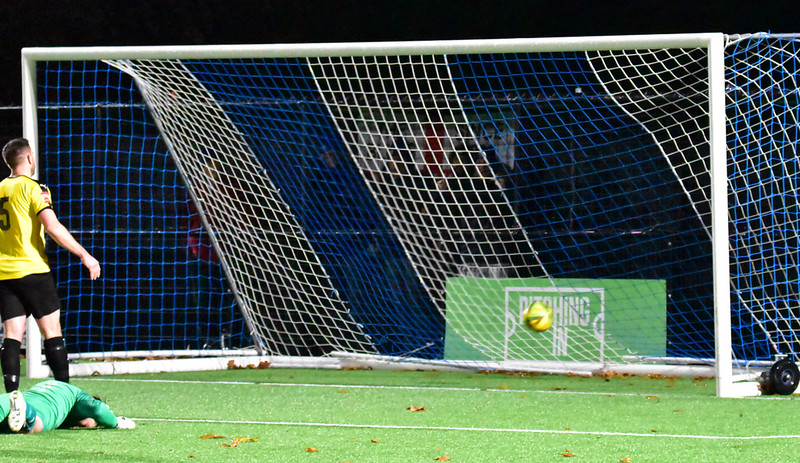 However, but two further goals from Emmanuel Osei-Owusu and Joe Jefford added gloss to the scoreline for Stowmarket and further pain for the Blues.

We are back in cup action on Wednesday as we travel to Parkside to take on Grays Athletic in the first round of the Velocity Trophy. 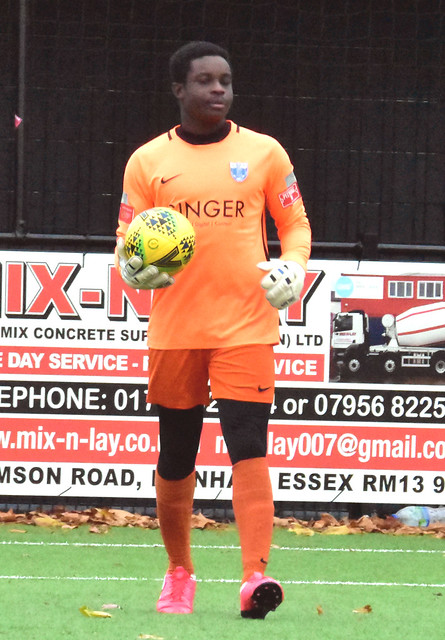