Barking made it four league wins from four in the Isthmian League North as they came from behind to win 2-1 and will for 24 hours top the table. Tilbury opened the lead after 11 minutes thanks to Phillip Roberts but Barking immediately struck back thanks to Barney Williams before a deflected second half effort from Kieran Jones secured the win.

This was our first win over the Dockers since a 3-1 victory at Chadfields in January 2018 and our first at Mayesbrook Park since October 2004 winning by the same margin in a Southern League cup tie. For a league victory it’s all the way back to February 2004 winning 2-0 with goals from Billy Read and Robert Carter, also in the Isthmian League North. Tilbury had won 1-0 on their previous two visits to our ground.

Early on the ball pinged from box-to-box and it was Tilbury who took advantage after 11 minutes as a cross found Philip Roberts on the edge of the box and he rifled the ball home with the view of James Shaw being blocked. Barking replied immediately however as Kieran Jones won the ball before driving down the left wing and cutting back to Barney Williams on the edge of the box who powered the ball home for his second goal in as many games 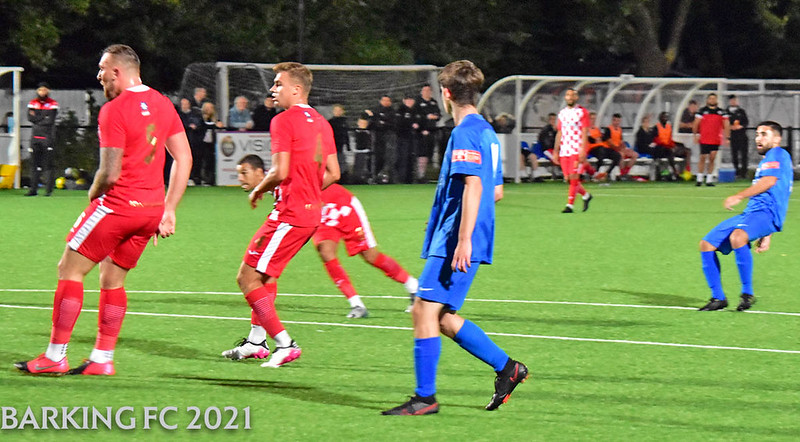 Barking got the lead they had been looking for after 53 minutes as Allsopp played Kieran Jones in on the left wing and after he cut in his shot was deflected by an attempted tackle into the bottom right hand corner of the net. 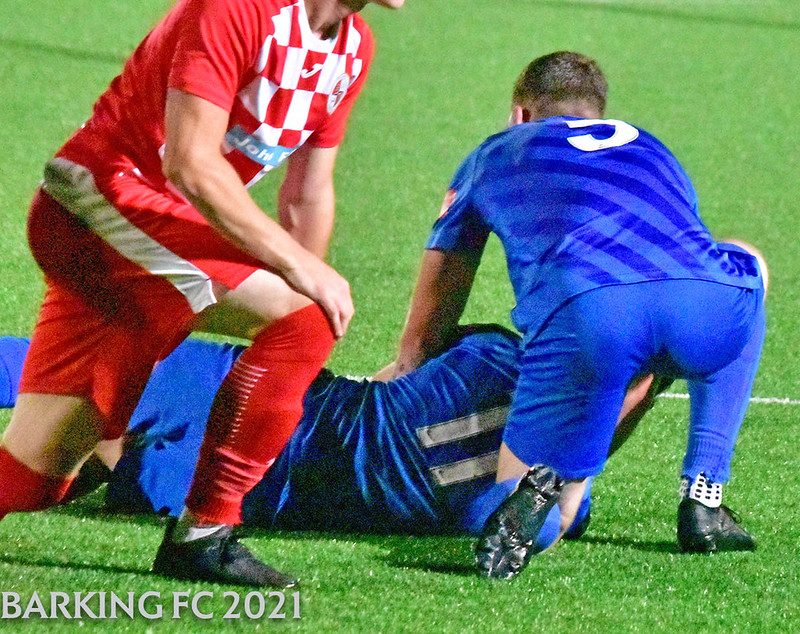 Tilbury had their own chances of an immediate reply five minutes later as the ball was squared from the left wing to the edge of the box – a powerful effort was palmed away by Barking’s man of the match Shaw but straight to another Tilbury striker but again his effort was well saved by the Barking keeper. Allsopp saw another effort go just wide after 66 minutes but it was Tilbury who had the best of the rest of the second half as they attempted to push for an equaliser. Lewis Smith saw his lifted effort be too close to Shaw as the game entered the last 20 minutes.

Tilbury pushed forward as time ticked down but the Barking defence stayed resolute and protected their goal for another impressive win. 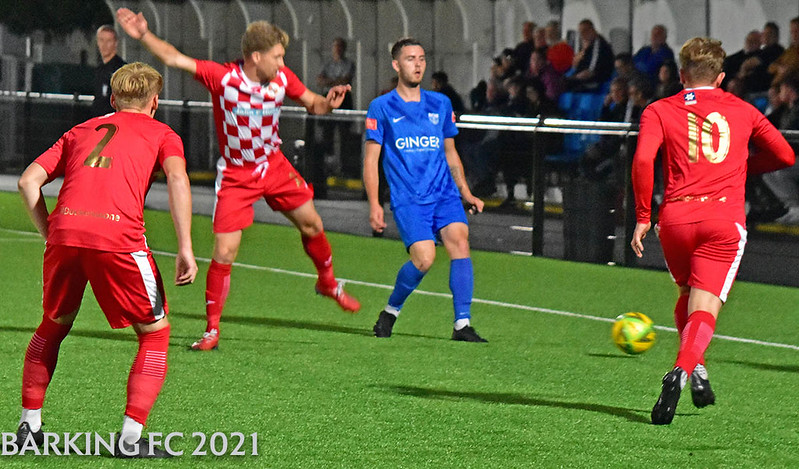