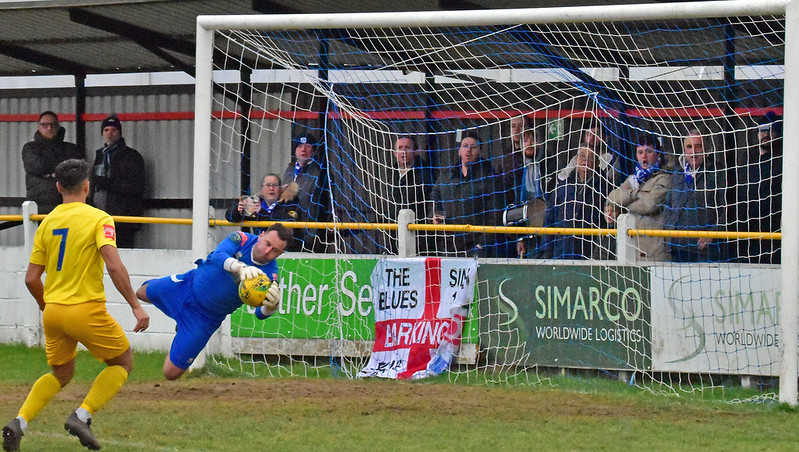 It was by no means a classic as two sides at the bottom who needed three points predictably played out a forgettable goalless draw, and both goalkeepers were in good form. However, we kept our first clean sheet since October 16th and our first point away from home since December 18th. Also, our number of games without a win against Witham ticked over to 18.

With Freddie Parker returning to Lewes after completion of his loan Charlie Heatley replaced him up front.

It was Rhys Madden in goal for Witham called who was called into action first after 13 minutes as Jay Leader’s header back across goal from Barney Williams free kick was collected comfortably. It took 20 minutes for another chance as Charlie Heatley latched onto James Shaw’s drop kick but his volley was again too close to Madden. It was Witham who went closest moments later from a Ben Search free kick on the edge of the box after a foul by James Folkes as the ball smacked the post with Shaw nowhere to be seen. 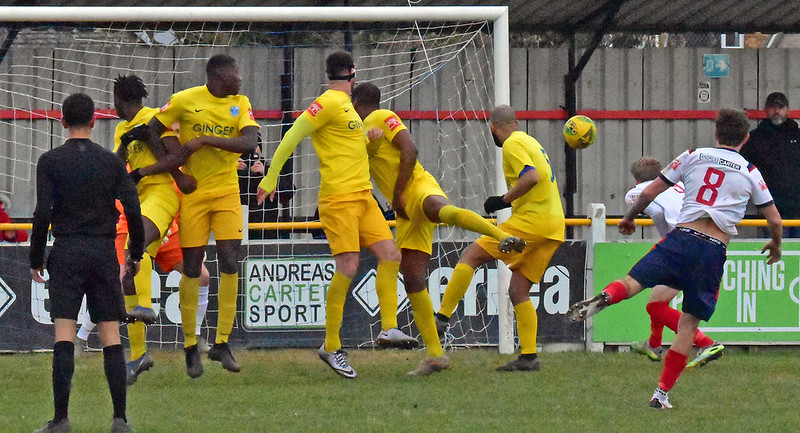 The blustery conditions combined with a cut up pitch was not a recipe for success and there was nothing of note in the second half until the final 20 minutes as both sides threw everything forward for a winner. Flavio Jumo set George Purcell in on goal but the Witham defence recovered and the pressure forced Purcell to drag his shot wide. Witham then pushed into the ascendancy, a corner to the far post led to a scramble but the ball was blazed over the bar from close range. The best chance for Witham came with just over ten minutes left as a counter-attack led Ramiah Mills through on goal but his driven effort was kept out by the feet of Shaw. It was Madden’s turn to make a vital save after 81 minutes as a corner fell to substitute Harvey Browne on the edge of the box with his acrobatic volley being flicked on by Heatley on route to goal but Madden stayed alive to save with his feet. 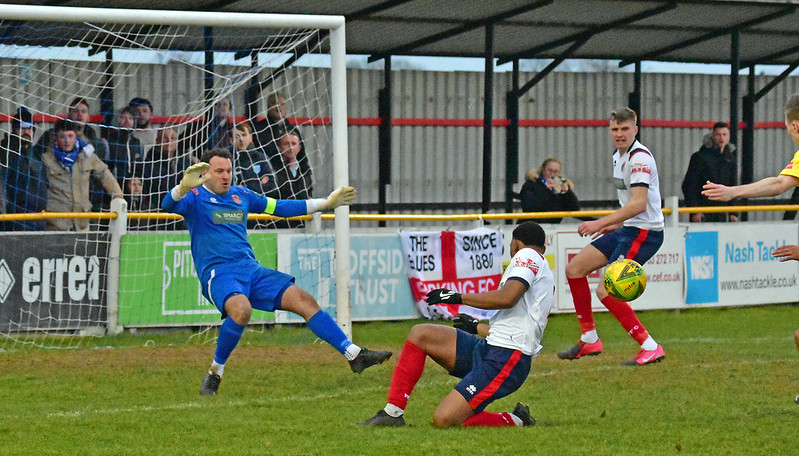 Witham exerted further pressure and it was again Shaw called into action late on as he made an excellent save; tipping over a long range shot and ensuring that rare clean sheet for the Yellows.

We are back in cup action on Tuesday evening as we take on Concord Rangers in the quarter final of the Essex Senior cup, this will be the first time we have played The Beachboys in a senior fixture since March 2008. 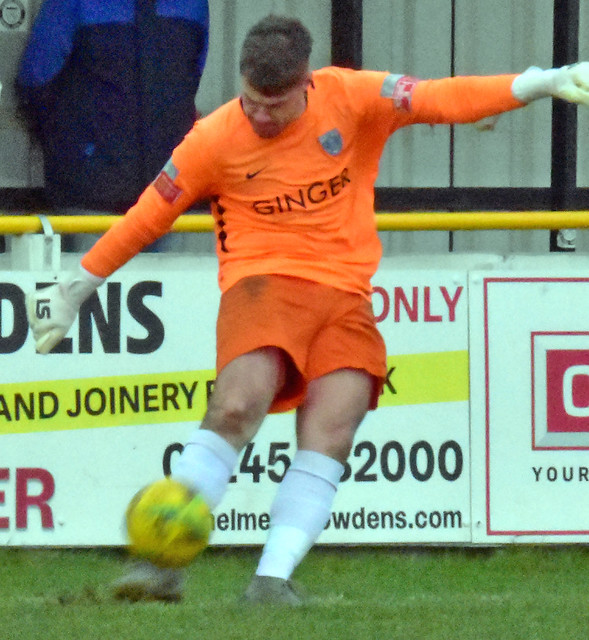